Allen Izadpanah, founder and CEO of ViTel Net, has been a visionary in merging technology and medicine into integrated telemedicine solutions. Under his leadership, ViTel Net is well recognized throughout the industry because of its innovative telemedicine/telehealth technology initiatives to improve the quality of healthcare across the continuum of care in both commercial and governmental markets. With a master’s degree in science and a passion for computers and technology, Mr. Izadpanah is a true entrepreneur.

In 1989, Mr. Izadpanah acquired Deerfield System, Inc., a company that had the beginning concept of components that could enable the customization of applications without writing codes, which he transformed into the MedVizer Development Platform.

He then merged his two companies to create Visual Telecommunication Network – the start of a telemedicine company now known as ViTel Net.

Mr. Izadpanah launched the company into a position of relevance in the global telemedicine technology arena by enhancing the company’s MedVizer Development Platform components to create telemedicine products for healthcare markets. The company completed its first telemedicine implementation in 1992 at Children’s National Medical Center in Washington, DC on its way to becoming a highly successful telemedicine/telehealth company providing solutions to customers in both commercial and public sector markets around the world.

Because of its unique technologies, ViTel Net was awarded a four-year research grant from the U.S. Congress to create remote monitoring applications across the entire continuum of care and integrate them with the Department of Defense’s AHLTA Electronic Health Record and with HealtheForces at the Walter Reed Army Medical Center. That research provided the foundation for ViTel Net’s unique ability to provide telemedicine/telehealth solutions across the continuum of care. 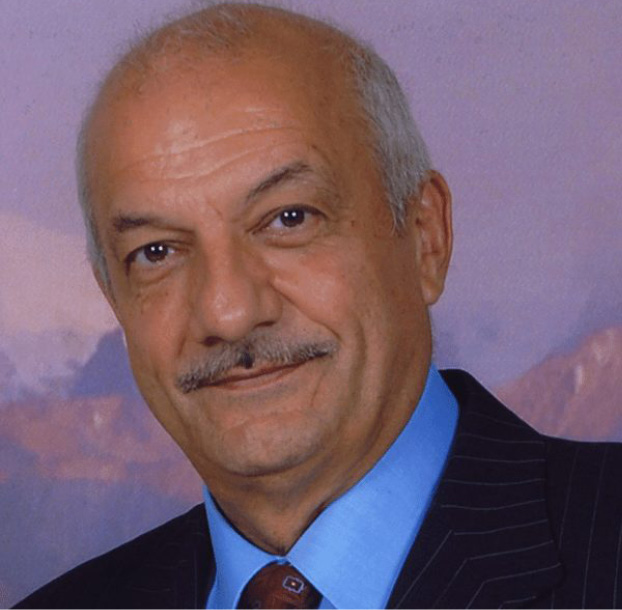 Back to Leadership Page

What others promise, we deliver.

Please fill out the following to download your file:

To learn more about ViTel Net telehealth solutions, fill out the form below and a member of our team will reach out to you soon. **Please do not use this form for solicitations. For all BD inquiries reach out to info@vitelnet.com**